Virtualization is the creation of a virtual, rather than a real, version of something, such as an operating system, a server, a storage unit, or network resources.

To do this, it uses software that simulates the functionality of the hardware to create a virtual system. This allows multiple operating systems, more than one virtual system, and multiple applications to be operated on a single server. The primary purpose of virtualization is to manage workloads, transforming computing, as it has been traditionally conceived, into something scalable and that allows increasing efficiencies in the company.

There are several types of virtualization that can occur in a company depending on the architectures they have. There are server, network, storage, desktop, data, and application virtualizations. All of them reproduce physical states in a virtual way, optimizing resources and achieving significant savings.

Virtualization allows for fewer hardware servers, thus reducing the investment and maintenance required in the company.

Greater simplicity in recovering from problems

A virtualized environment makes it easier to recover from any problem if it occurs. Virtual machines have the most frequent backups of the information thanks to the constant updates of the data they have. Even in urgent need, a virtual machine can be migrated to a different location in just a few minutes.

In the event of a serious error, a test does not need to be stopped and restarted. Just go back to the previous snapshot and continue with the test from there.

Virtualization can back up from a virtual server or from a virtual machine. Automatic snapshots are constantly saved so that the data is always up to date.

As not so many physical resources are needed, the time to manage and maintain the servers is less, which means savings in every way. What can be hours of work in physical environments, becomes minutes thanks to virtualization. This increases worker productivity and reduces costs.

When a physical server fails, the backup server need not always be ready. It may also be that there is no image available from the server. If so, the redistribution process can be time consuming, while if the data center is virtualized, the process is quick and easy.

Using many physical servers makes it easy to overheat. So the best thing to avoid is to reduce the number of servers used by implementing virtualization.

Using a lot of hardware leaves a very important carbon footprint. Virtualization greatly reduces the necessary amount of energy and cooling, which benefits the planet and the perception that the company has, among others, customers.

Migrate easier to the cloud

Virtualization makes the move to the cloud much more natural and easy. The technological environment changes completely in the company. 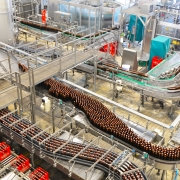 A custom MES system or a standard one? 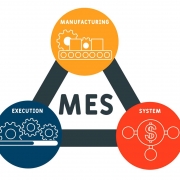 What are the functionalities that a MES system should cover 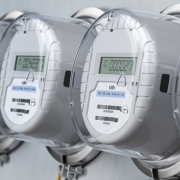 Reduction of industrial energy consumption thanks to digitization 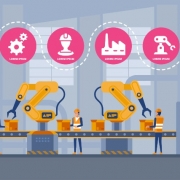 The importance of systems integration in today’s industry 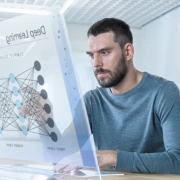 Industry 4.0 and the growing mix of disruptive technologies 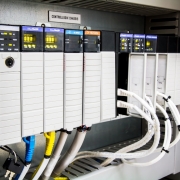 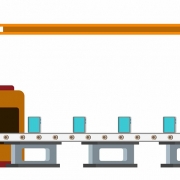 Traceability and MES system: two aspects to distinguish in the industry 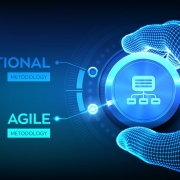 Agile management of manufacturing projects in the industry