Stuxnet shock wave Discovered in 2010, the Stuxnet computer worm caused extensive damage, in particular to Iranian nuclear facilities, especially those of the Natanz city power station. This computer virus was not intended to steal data, but to spy on and sabotage industrial systems. Several specialized cybersecurity agencies have investigated the origins and design of Stuxnet, before concluding that this “extremely well-coded” malware was designed by the United States and Israel to curb Iran’s nuclear program. With Stuxnet, a new era was inaugurated: that of cyber warfare. In fact, it is with this particular virus that many experts, governments, companies, or even individuals realized that malware could have the power to start or stop global conflicts. There was clearly a before and after to Stuxnet.

In April 2011, the PlayStation Network, an online service offered by Sony within its then-novel PlayStation 3 console, fell apart. The service became inaccessible for several weeks to 77 million users worldwide, who were unable to play online or access their game library. For Sony, it turned into a long nightmare that lasted for months. The Japanese company finally admitted that there had been an intrusion on its servers and that millions of personal data had been stolen. A real disaster from a privacy and reputation point of view. A few days before the PlayStation Network went offline, hackers had managed to break into Sony’s servers, which had several major security holes. Cybercriminals had had access to an enormous amount of personal data of the users of the service, including names, addresses, passwords or even payment histories, stored in an unencrypted form. Sony Entertainment took more than two months to clean its servers of the thousands of hidden back doors used by hackers and ensure the safety of its users from there. A decade later, this true cybersecurity disaster still haunts Sony, which continues to be cited for the lack of security of its sensitive data, but also for its chaotic communication around the aforementioned crisis of 2011. 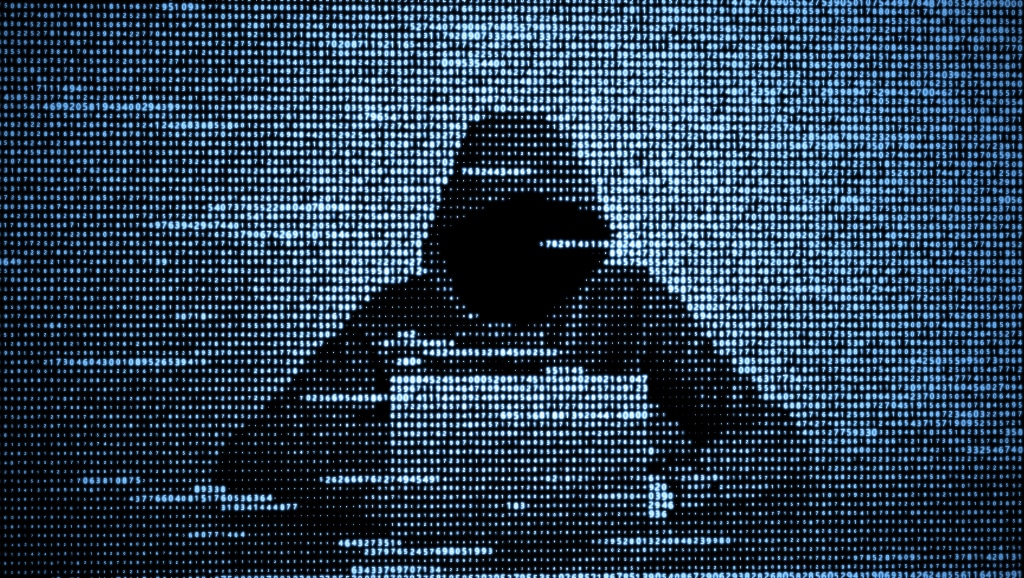 Ashley Madison is a dating website for couples, especially used in the context of adultery, so it hardly goes without saying that its users seek absolute discretion. However, in July 2015, the site was hacked by a group of cybercriminals calling themselves The Impact Team. The hackers quickly acknowledged publicly having stolen an impressive amount of personal data: usernames, addresses, bank card numbers … more than necessary to ruin thousands of marriages or stable partners. The first thing that happened was that the hackers threatened to spread everything on the Web if the Ashley Madison site did not close its doors immediately. But from the company they flatly rejected the criminals’ ultimatum and got down to work to solve all the holes in the website. That decision angered hackers who, in August 2015, posted 60GB of the stolen data on the Dark Web. This data was compiled by numerous law firms, researchers and data tracking specialists, leading to some Ashley Madison users being blackmailed, their marriages ending in divorces and even suicides, unfortunately, sometimes even among members of the Ashley Madison teams.

WannaCry, the king of ransomwares

In May 2017, the WannaCry ransomware hit the Internet in force, after its use in a global cyberattack that affected more than 300,000 computers in more than 150 countries. At that time, people were beginning to talk about ransomware, which is malware capable of taking data hostage by encrypting it and then asking the computer user to pay a ransom to unlock access to the files. To break into computers, the hackers responsible for WannaCry sent out mass emails loaded with an attachment on them. The virus then passed through security vulnerabilities present in Windows XP, Windows Vista or Windows 8, and even certain outdated versions of Windows 10. Many companies fell into the trap, including some as prominent as Vodafone, FedEx, Renault, Deutsche Bahn, or public administrations such as the Russian Interior Ministry. Even today WannaCry is considered to be the most devastating ransomware, but that does not mean that the lesson has been learned because unfortunately ransomware is still very present on the Internet today and thousands of people continue to fall on their networks along the way. throughout each year.

The DDos attack on GitHub

Every year is an opportunity for denial of service (DDoS) attacks to further push the boundaries of these types of threats. In February 2018, the GitHub platform was the victim of the largest known DDoS attack to date. Their servers were flooded with hundreds of thousands of requests per second, causing them to crash. At the height of the attack, a spike of 1.35 Tbps of data was recorded, an outrage that gives an idea of ​​the scale of the attack. To achieve such a high volume of requests, the cybercriminals behind the attack used so-called memcached, software that can be found on a large number of servers. This is normally intended to speed up access to databases, but improperly configured, it can multiply a request by 51,000; enough to make the hackers’ job much easier. Fortunately for GitHub, its backup servers took over just minutes after its main servers went down. The attack was spectacular, but ultimately did not cause property damage and only caused a reputational injury to the company. As is often the case, GitHub was attacked for no particular reason, only that the hackers behind the attack wanted to show off their skills once again.]]>
https://www.hexaengineers.us/wp-content/uploads/2021/12/Ciberseguridad.jpeg 679 1024 HEXA https://www.hexaengineers.us/wp-content/uploads/2019/02/HEXA-logo.png HEXA2021-12-01 11:18:562021-12-01 11:18:56Five great cyberattacks in history