The increasing use of smart devices and field buses has led to the imposition of the DCS system in industrial processes of specified sizes and complexities, to the detriment of the old centralized control system.

The meaning of the initials of the DCS system has varied from the original distributed control system to the ones used today, the decentralized control system. But, in any case, it is a system that coordinates and supervises a complete plant of many variable processes.

The technology prior to DCS systems, and with which it still coexists, is that of PLCs (Programmable Logic Controller), which is used to manage unique processes and, generally, to perform repetitive and discreet control . However, the advent of the DCS has allowed it to take over many autonomous controllers that frequently handle continuous operations, mostly using analog control.

Although it is true that with the passage of time and constant innovation, the difference between the PLC and the DCS has been narrowing, they continue to have their differences.

PLCs have been used for single batch or high speed control, are both fairly simple and inexpensive in design, and are at the heart of the system. Its design is flexible and generic, but can be customized to suit the user. They also have very fast processing times.

For its part, a DCS is intended for continuous and complex controls. It has an integrated control center that is the core of the system vs. processors in a PLC system. In the case of DCS, the processing times are somewhat slower. Furthermore, DCS is the most reliable system when security is a priority, thanks to the manufacturer supplying the control and monitoring equipment as an integrated package, reducing the risk of integration errors considerably.

DCS is suitable for large and complex processes that require significant interaction between many processors and a process-oriented system that requires closed-loop control. 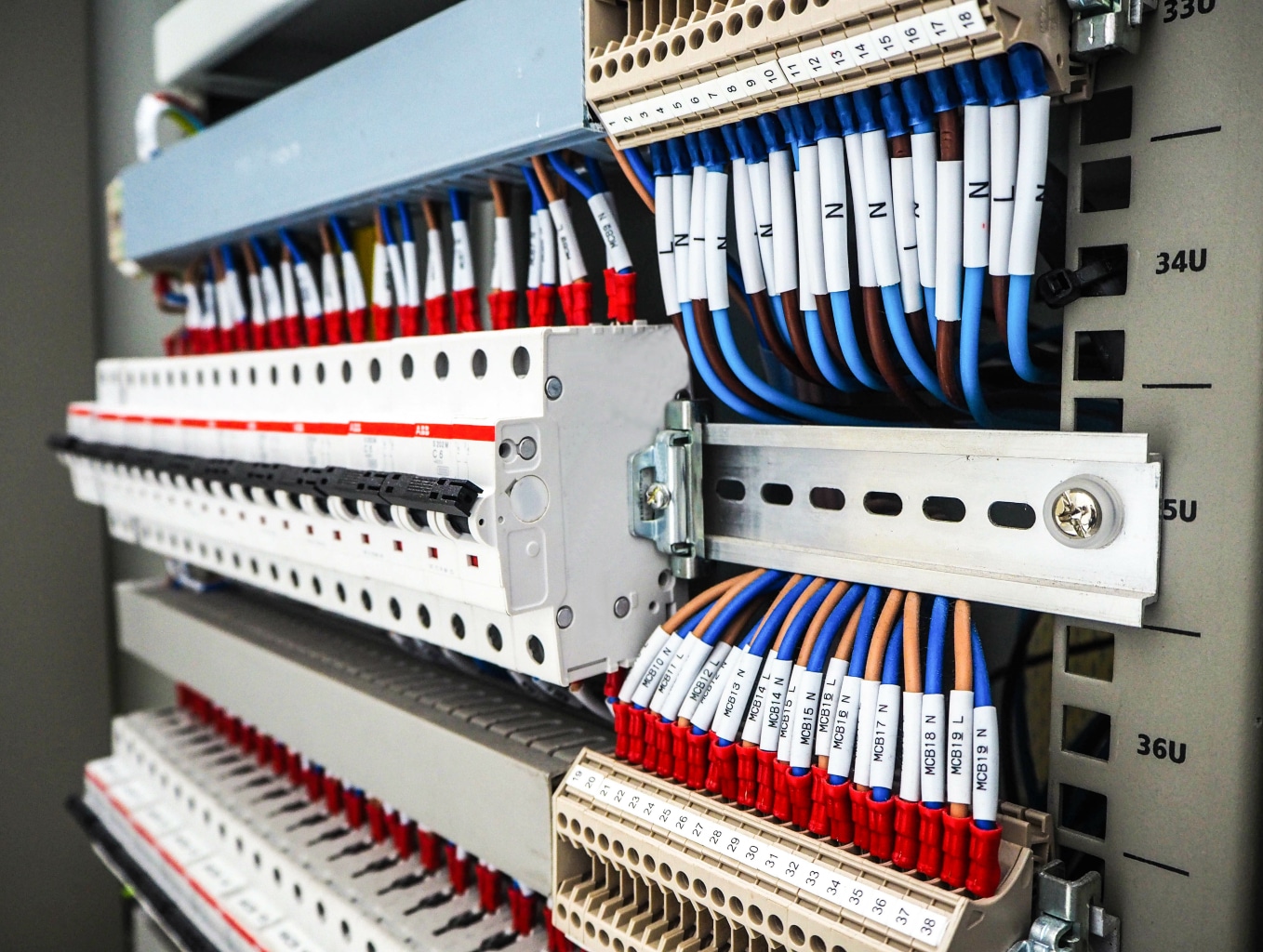 Basic components of a DCS

The basic elements included in a DCS include an engineering workstation, an operating station or HMI, a process control unit or local control unit, smart devices and a communication system.

It is the supervising controller over the entire distributed control system. This is a computer that has dedicated engineering software that offers powerful configuration tools that allow the user to perform engineering functions such as creating new loops, creating multiple input and output points, modifying sequential and continuous control logic, configuring various distributed devices, prepare documentation for each input / output device, etc.

It is used to operate, monitor and control the parameters of the plant. It can be a computer or any other monitoring device that has an independent software tool in which the operator can see the values ??of the process parameters and, consequently, take control measures.

Also known as a local control unit, distribution controller, or process station. A distributed control system can consist of one or more process stations that can be extended with different types of I / O units. These controllers consist of a powerful CPU module, fieldbus or communication module with extended bus capacity. field and I / O directly or remotely connected.

These units acquire the information from various sensors through the input module, analyze and process based on the implemented control logic, and send the output signals through the output modules to control the triggers and relays.

The media plays an important role in the entire distributed control system. Interconnect the engineering station, operating station, process station, and smart devices with each other. It carries information from one station to another. Common communication protocols used in DCS include Ethernet, DeviceNet, Profibus, Modbus, etc.

The main advantage of DCS is the redundancy of some or all levels of the control area. In most cases, critical processes are installed with redundant controls and communication networks, so a problem in the main processing line should not affect monitoring and control functions. 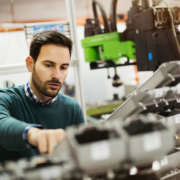 The Differences Between DCS and SCADA