How to reduce the risk of ransomware

Having the expert collaboration of a consulting firm like HEXA Ingenieros is a giant step to avoid falling into deadly traps such as those resulting from ransomware. It is important to invest in training employees. They must understand the security systems of the company and know what they can do to protect the organization. Criminals often penetrate systems by phishing. An employee who understands security is less likely to fall for mistakes that could compromise the company. Vulnerability assessments should be performed on key control systems to identify and remediate any software security issues. It is also essential to have an adequate segmentation between the IT and OT networks, regularly reviewing all the assets, connections and communications between both networks. As manufacturing operations become increasingly connected, it is important to have good visibility into external assets, processes, and connections. Companies should monitor outgoing network connections from OT networks for any malicious threat behavior. Likewise, with the Covid-19 pandemic, many companies have been forced to make many of their processes remote, which forces companies to ensure in a very special way any remote access to industrial systems to reduce the risk of cyber attacks. Each remotely connected employee has become a specific office to monitor. Companies can bounce back quickly if they have a good backup and restore policy and procedures in place. They should keep recent online and offline backups to ensure that their system can be restored properly. In addition, it is also important that they have a comprehensive and well-tested incident response plan to respond to any cyber threat and should be designed with OT’s concerns in mind.]]>
https://www.hexaengineers.us/wp-content/uploads/2021/07/Ransomware-ataque.jpeg 671 1023 HEXA https://www.hexaengineers.us/wp-content/uploads/2019/02/HEXA-logo.png HEXA2021-07-08 16:54:232021-07-08 16:54:23Ransomware has taken the industry as one of its main targets 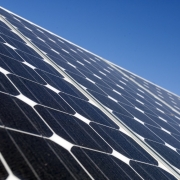 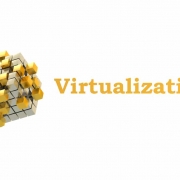 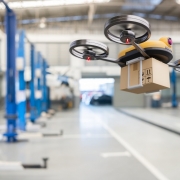