Batch production in manufacturing Batch production offers a number of solutions for manufacturers, chief among them being the ability to produce product lines in smaller quantities, making your overall process much more streamlined and efficient. It may be that a product does not need to be manufactured continuously (for a number of reasons) or that a company can increase production of something that was previously only assembled by hand. In general, companies use general equipment so that they can be easily transformed to meet different requirements. They can also be used in conjunction with various batch tracking and control systems.

What types of companies or products is batch tracking suitable for?

Batch production is suitable for a wide variety of businesses and products, ranging from pharmaceuticals to apparel, chemicals, and food products. As a general rule, if a factory or machinery can produce multiple goods on the same set of equipment, it could or should use a batch system or batch production. When a pharmaceutical company does not need to produce medicines to combat allergies to Arizona Cypress, because it is a very seasonal health problem, it can adjust the production of these products for when there is a greater demand and take advantage of the same machinery to produce other different medicines whose sale is more recurring or more typical of the season of the year. But, then, can it be that batch production is not suitable in some cases? Effectively. Compared to continuous production or mass production, where products are repeatedly assembled without interruption, it is difficult for batch production to compete with production volume. When it comes to an automotive assembly line or a bottling plant, the system only works if there are no stoppages at each stage.

Although some advantages of batch production have already been mentioned, we are going to see some more in detail: Batch production provides the opportunity for companies to manufacture a smaller quantity so that more varieties of products can be made available. It also means that items can be made to order and reduce production lead times. There is no doubt that being able to produce item variants on the same assembly line is one of the key benefits of batch production. The equipment is used efficiently and is rarely underutilized as it can be adapted to any number of production processes. It also minimizes the risk of concentrating on a single product, so companies can be more agile in responding to supply and demand. Because more products can be made on the same production line, the manufacturing costs are spread across the various commodities. If machinery is not continuously active, operating costs can be reduced and maintenance can be scheduled for downtime, rather than having to stop production altogether. In some specialized factories, small companies with niche products can share costs with other companies. When products can be checked and tested at every stage of the manufacturing process, it allows for greater control over any issues that may occur. Thus, instead of discovering faults at the end of a large assembly line, when thousands of products have already been completed, they can be verified at each stage. Producing the correct amount of required goods also helps to minimize waste in general.
]]>
https://www.hexaengineers.us/wp-content/uploads/2022/03/Lote-de-cajas-de-azucarillos.jpeg 596 1024 HEXA https://www.hexaengineers.us/wp-content/uploads/2019/02/HEXA-logo.png HEXA2022-03-09 11:28:102022-03-09 11:28:10Batch systems and productivity improvement 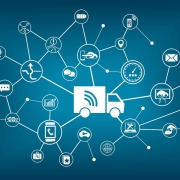 The importance of digitization in logistics 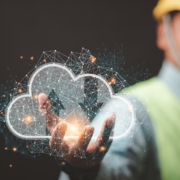 What is manufacturing analytics 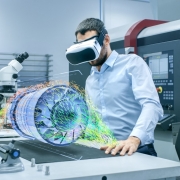 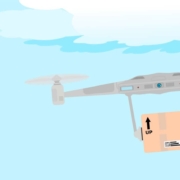 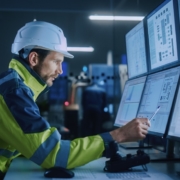